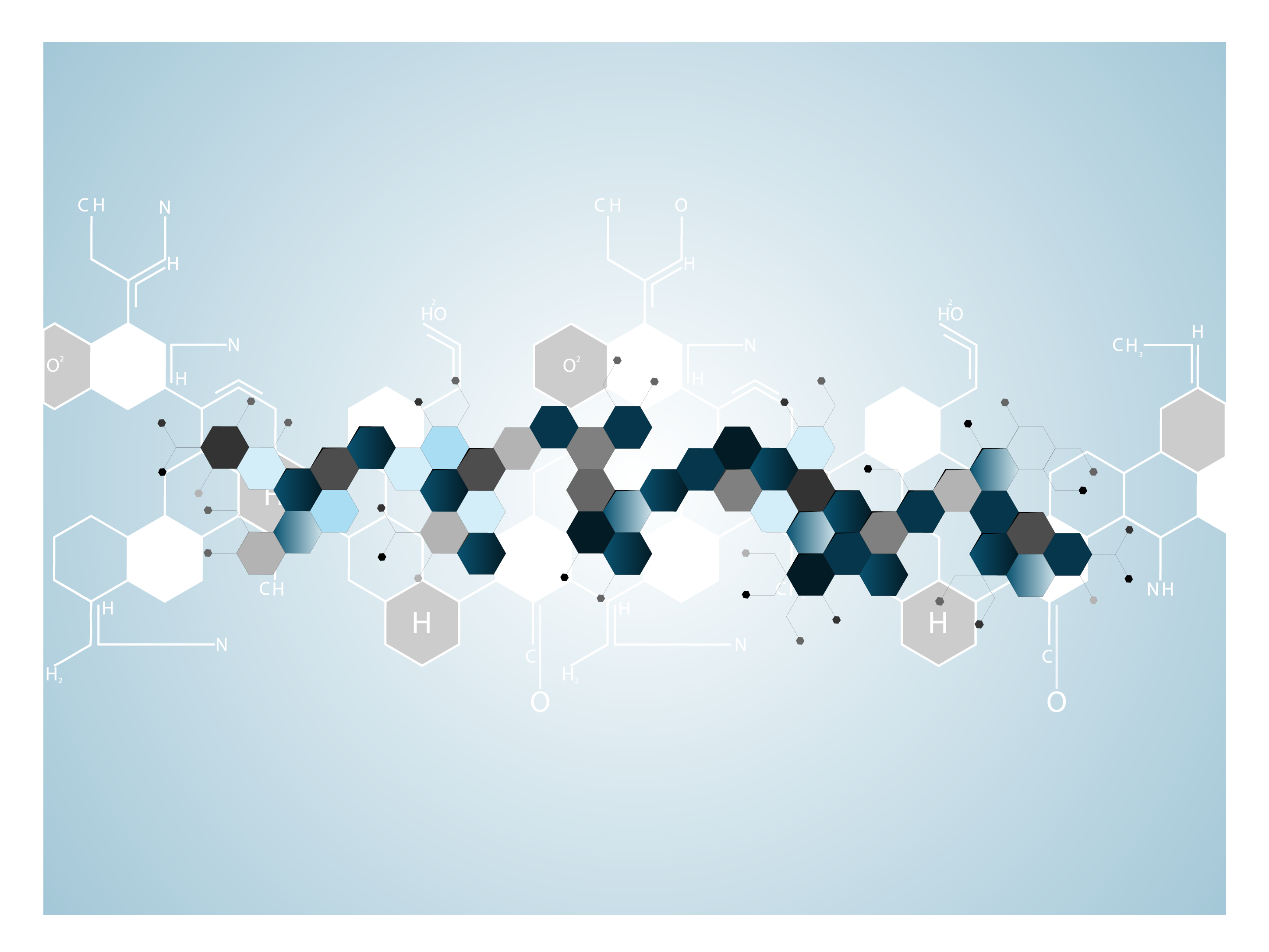 Sharing genomic research data is essential for translating research results into knowledge, products, and procedures that improve human health. The GDS Policy applies to all NIH-funded research (grants, contracts, intramural research) that generates large-scale human or non-human genomic data and the use of the data for subsequent research. The policy applies to all such research, regardless of the funding level. For examples of research projects involving genomic data that may be subject to the policy, refer to the Examples of Projects section below.

Extramural research initiated prior to January 25, 2015, and intramural research prior to August 31, 2015, will continue to operate under the terms of the policies that were in effect when the research began. This includes:

The GDS Policy applies to all NCI-funded research that generates large-scale human or non-human genomic data as well as the use of these data for subsequent research. NCI may choose to apply the GDS Policy to projects generating smaller scale genomic data depending on the state of the science, the needs of the research community, and programmatic priorities. Investigators should consult with appropriate NCI Program Officers or Intramural Scientific Directors as early as possible in the genomic research planning process.

While the GDS is generally reserved for large-scale genomics, these are points to consider regardless of scale. Investigators should consult with appropriate Program Officers or their Intramural Scientific Director (SD) as early as possible to determine if small- or large-scale research projects should be submitted.

Data may need to be submitted even for smaller-scale research projects depending on:

Examples of smaller-scale projects that NCI would likely mandate data sharing for include, but are not limited to:

Definition of a rare disease:

Regardless of study design, NCI anticipates sharing of large-scale genomics research data which includes, but is not limited to, the following:

Research that does not meet the above criteria and involves instrument calibration exercises and/or statistical or technical methods development is outside the scope of the GDS Policy.

NIH-designated data repositories will not accept data generated from samples or cell lines acquired or created after January 25, 2015, unless informed consent has been provided for future research use and broad data sharing.

In some circumstances, broad sharing may not be consistent with the consent of the research participants whose data are including in the data set. For more information, NIH has provided Guidance on Consent for Future Research Use and Broad Sharing of Human Genomic and Phenotypic Data Subject to the GDS Policy. Research that was initiated prior to the effective date of the GDS Policy will continue to operate under the terms of the policies that were in effect when the research began; however, NIH strongly encourages investigators to comply with the expectations outlined in the policy.

In rare cases, NCI will consider requests for an exception to data sharing expectations on a case-by-case basis. Factors that may preclude data sharing include:

To request an exception, investigators should provide a justification and an alternative data sharing plan in the funding application or proposal. Intramural investigators must also have their request signed by the NIH Deputy Director for Intramural Research. The request will be reviewed by appropriate programmatic staff and NCI leadership.

If an exception is granted, the study information will be publicly available in the database of Genotypes and Phenotypes (dbGaP).

ALSO IN THIS SECTION